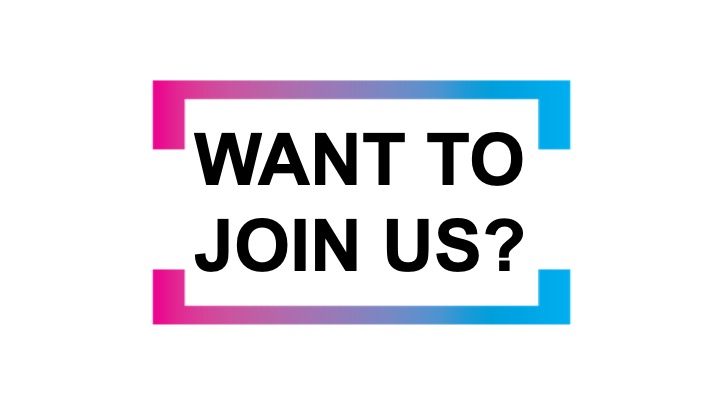 Projects4Change has now been running for over a year and we’re really proud of the progress we’ve made in that time. During this time we’ve been lucky enough to have a great group of trustees who have helped to develop P4C into the charity it is today.

We now have a vacancy on our board and would like to hear from people who are interested in joining us as a trustee.

We are particularly looking for someone who has experience in dealing with accounts and would be interested in taking on the role of Treasurer on our board.

A background in youth work would be ideal but we’re happy to hear from people of all backgrounds and walks of life – as long as you’re interested in helping young people to unlock their potential.

What is a Trustee?

Charity Trustees play a very important role in making sure that a charity is run in the best interests of the people it exists to support.

The trustees strategically oversee the management and administration of the charity organisation, sharing ultimate responsibility for governing a charity and directing how it is managed and run.

Trustees are formally named on the Charities governing documents which are submitted to the Charity Commission.

Trustees can also be known as “Directors”, “Board Members”, “Governors” or “Committee Members”.

It’s good practise for a charity to have at least three trustees, usually consisting of a Chair, Secretary and Treasurer.

What do Trustees Actually Do?

Projects4Change is a very small charity which doesn’t have may paid staff. At this stage, the trustees are expected to help run the charity and give practical help with the charity’s activities, where able.

The main purpose of a trustee is to decide the charity’s priorities and future plans.

As the charity grows, the trustee’s roles will transition into that of a “critical friend” to the Chief Executive by giving support and making sure the charity is run effectively.

What is a Trustee’s Official Responsibilities?

Trustees ensure their charity has a clear strategy, and that its work and goals are in line with its vision.

Trustees role in a charity is to be the “Guardians of Purpose”, making sure that all decisions put the needs of the beneficiaries first.

They safeguard the charity’s assets – both physical assets, like property, and intangible ones like its reputation. They make sure there are used well and that the charity is run sustainably.

How much time is involved?

As with most trustee boards, we meet four to eight times a year. P4C has an annual AGM and board meetings bi-monthly. Most meetings take place in Newcastle on a Monday or Tuesday evening, between 6.30pm and 8.30pm. Outside of the board meetings, correspondence is conducted by email and telephone.

We have a sub-committee who aim to meet monthly, although this is not a legal requirement. Most boards have sub-committees who focus on particular areas of work or projects. Trustees are often expected to get involved with one or more sub-committees.

Trustees are expected to have a good understanding of their charity’s work overall. This may require additional time spent outside of meetings doing research/further reading.

Will I get paid?

No remuneration is offered for performing the duties of a Trustee, although reasonable expenses will be reimbursed as per our expenses policy.

If you’d be interested in being a trustee and want to know more, we can send you our Role Description. Please email Kelly – kelly@projects4change.org