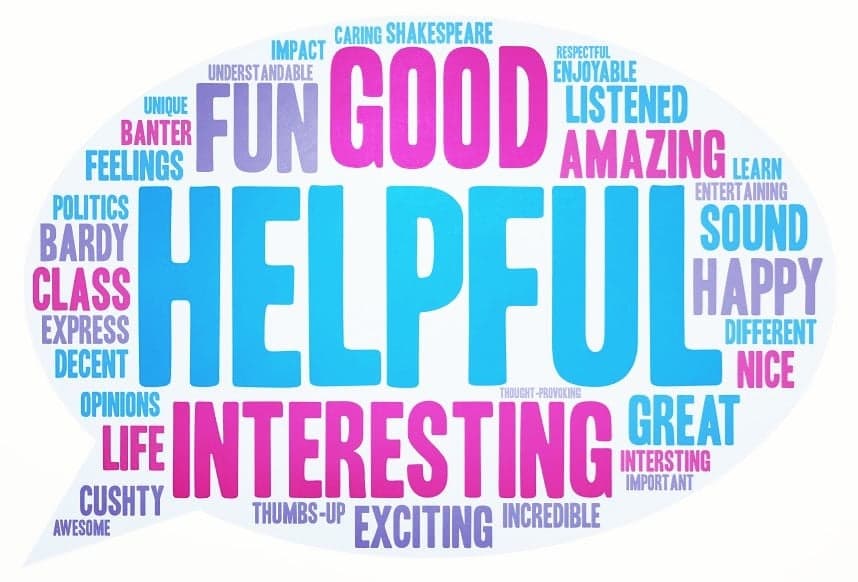 It’s hard to believe we’re already so far into into the Change Maker Volunteers programme, as May comes to an end our volunteers are taking a little break and we’re reflecting on what a great year it’s been. May has been a very busy month for us and we’re lucky that we’ve got a great group of inspiring and enthusiastic young people that have been a pleasure to get to know. Throughout the programme, the Change Makers have worked hard to engage with their peers and their local communities, delivering a number of peer-led consultations around the North East to find out what matters most, listening to the young people of the North-East and giving them a voice.

The results from the consultations were eye-opening to say the least. Some figures were promising, others indicated the stark reality of the pressures young people feel to deliver results and the isolation they feel within organisations and communities that should be supporting them. 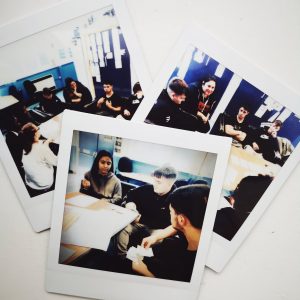 The consultations themselves were a helpful tool for Projects4Change to asses our own methods of engagement, as different tools had varying levels of success. Once the consultations were completed, the information was compiled into a report and 4 main themes were identified as being key issues in young peoples lives.

Throughout the course of the Change Maker Volunteer Programme, Projects4Change has been working with the young people to develop their understanding of social action – much of this has involved politics and how young people can engage with their local politicians and strive to make a difference within their community.

So, the Change Makers headed off to Parliament with their report to meet MP Chi Onwurah and deliver their findings directly to her.

Chi is a British Labour Party Politician, Member of Parliament for Newcastle upon Tyne Central and is Newcastle’s first black MP. She also joined the Labour Party at the age of 16 so we couldn’t think of a better person to discuss politics and the local community with our Change Makers than her!

After a very early train ride to Kings Cross and a quick tour of the Houses of Parliament, the Change Makers nestled themselves around a bank of desks in a meeting room, where the daylight was masked with a large net curtain, compensated by fluorescent lighting. Cue cards in hand and eagerly awaiting the arrival of Chi, they welcomed the MP with enthusiasm and an eagerness to discuss their views. It’s safe to say the Young People led the discussions with confidence and passion, highlighting how far they’ve come throughout this project. Their desire to give young people a voice and champion social issues that are most important to them was inspiring.

During the 40 minutes we spent with Chi, the Young People talked about how they feel disengaged with politics and they would like more emphasis on the topic in schools. Chi raised the topic of how to better engage with young people, and discussed with the Change Makers the best way to do this. She admitted that a greater emphasis is placed on engaging the 60+ age group because they are able to vote, and more likely to vote, but she feels young people should not be discredited. She agreed that the way young people are targeted now in politics is not effective.

The Change Makers also talked about school and how the pressure to perform academically is affecting their mental health, with little to no resources within school to offer support on this. Chi agreed and has found that in her ward summits, mental health has been ranked as a high priority issue, one that the police have also addressed. The Change Makers highlighted that social stigma around mental health needs to change, but everyone agreed that cultural change is so difficult to achieve, this will be a long process that we all need to work together to achieve.

To finish off, the Change Makers highlighted young people’s concerns over public safety in their local areas – again an issue that Chi and the Police Super Intendant in Newcastle are aware of.

Chi welcomed the Young People’s thoughts and views, and the information provided in our report. To continue the Change Makers good work, she tasked the Young People with choosing one issue from the report and she will raise a petition in Parliament to action change!

We’re really grateful to MP Chi Onwurah for finding the time in her busy day to meet with us. After the short meeting, she rushed off to take part in a debate about Government policy for Facial Recognition technology, before catching the end of a debate in the House of Commons on Climate Change – highlighting how broad and diverse but nonetheless important, the topics within politics are which need to be addressed. 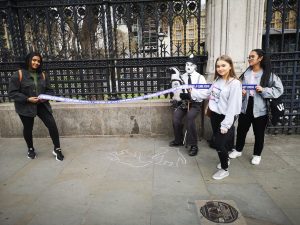 To finish the day, our brains took a break and our stomach’s led us to Soho for delicious pizza tucked away in a cosy food court, then it was back to the train and to the toon.

One thing that’s clear from today and the consultations that have taken place throughout this programme is that young people in the North-East care about where they live.They take pride in their culture, their environment and their surroundings. They care about the people around them, they want to engage and be a part of their community and receive the respect and support that will allow them to do so. We need to do what we can to remove their barriers to success, because they are our societies future – we owe it to them and to us to help them succeed.

You can find out more about the Change Makers here and read our full report here.